Much food and drinking was enjoyed, and Walter B celebrated his birthday with some style . 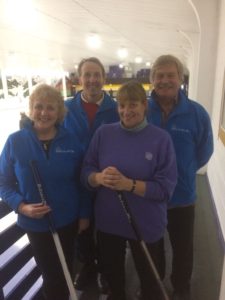 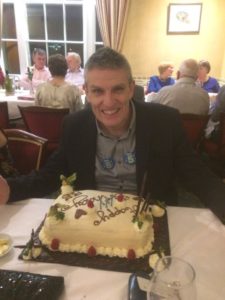